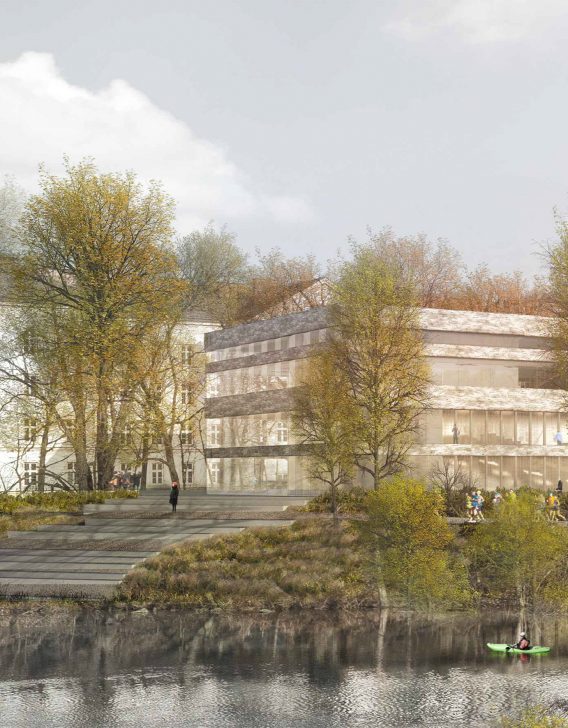 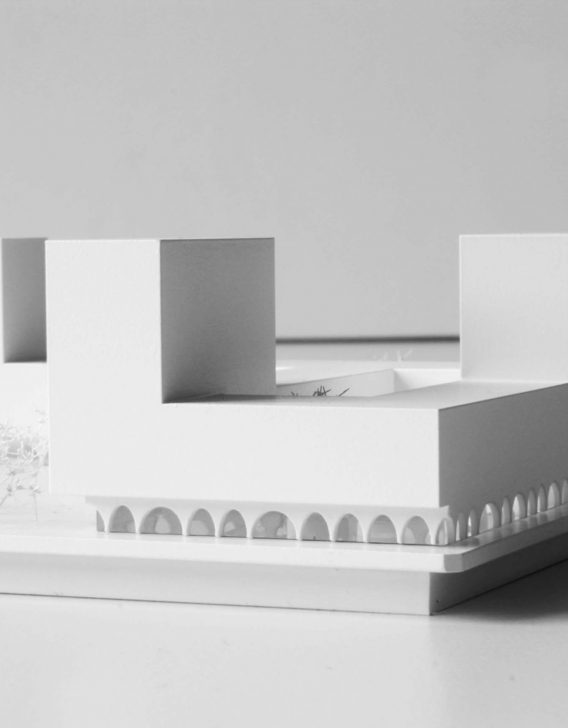 The basis of the urban design is the existing framework plan for the Reininghaus Graz urban development project. Building lines and boundaries are reinforced by the clear positioning and logical staggering of the design. On the “residential” building site, continuous eaves on the 4th floor define the public space and create a good readability of […] 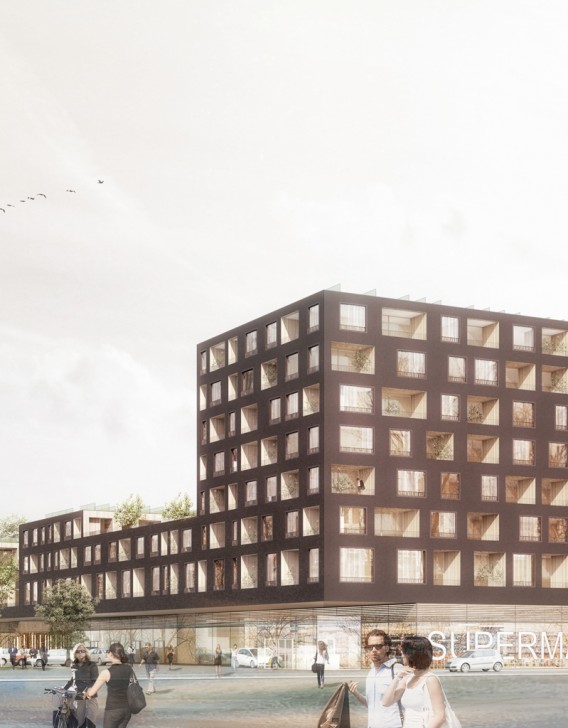 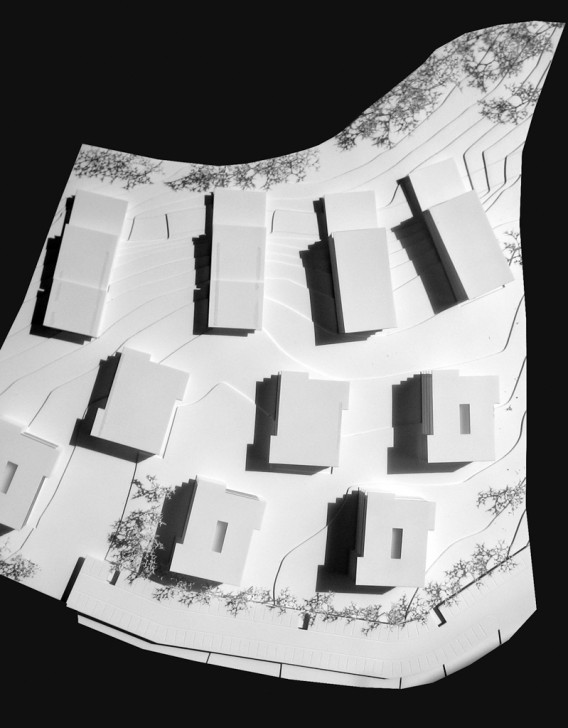 Topics, such as distribution of space, light and sun, the balance of privacy and community, openness and closedness, are taken up and resolved in a permeable arrangement of compact buildings. Compact individual buildings (three- to four-storey buildings with 4 flats per storey) and longitudinal buildings in an east-west orientation along the hillside are arranged in […] 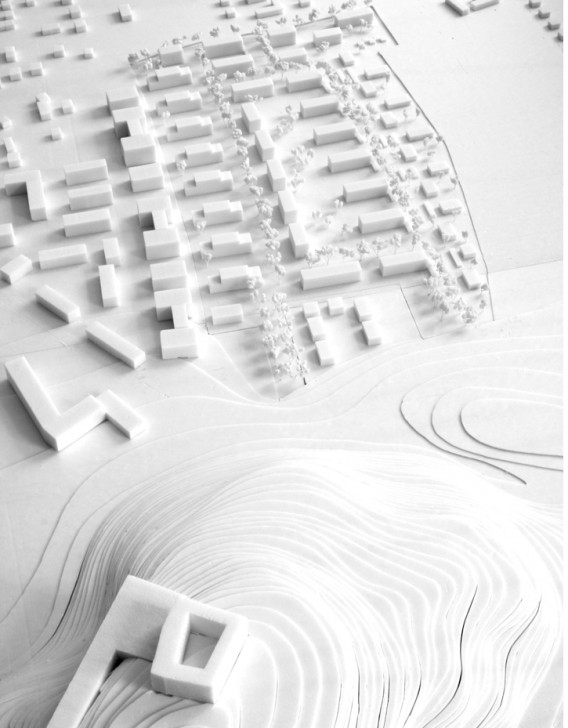 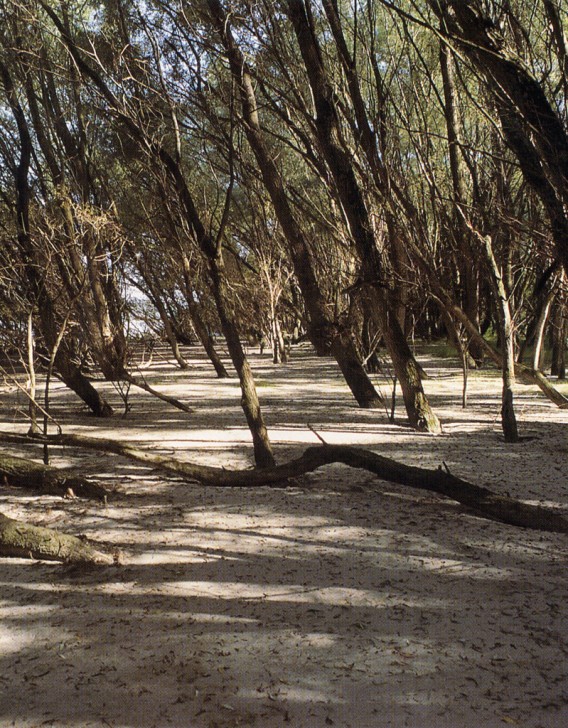 The programme “Living 2000“ denominates the urban development planning of a large, widely unspoilt area between the Seine and the Orly Airport that incorporates landscape planning strategies. Due to the high level of traffic and noise in the whole urban area, the model prioritises the development of landscape measures and only plans to use selected […] 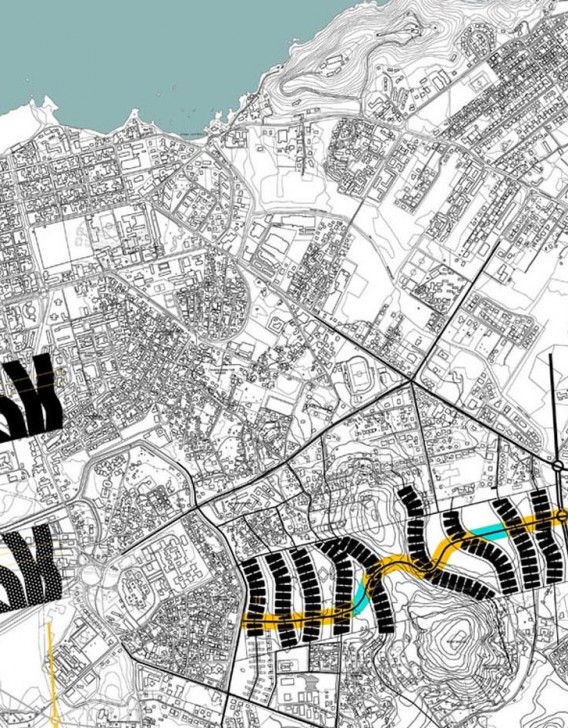 The centre of Cayenne, the capital of French Guiana, is designed as a classic rectangular grid of streets and connected to all surrounding areas by several roads. The connection of these roads leads to an efficient infrastructure which comprises the competition area in the immediate vicinity of the Mont Baduel. Development areas considering the respective […] 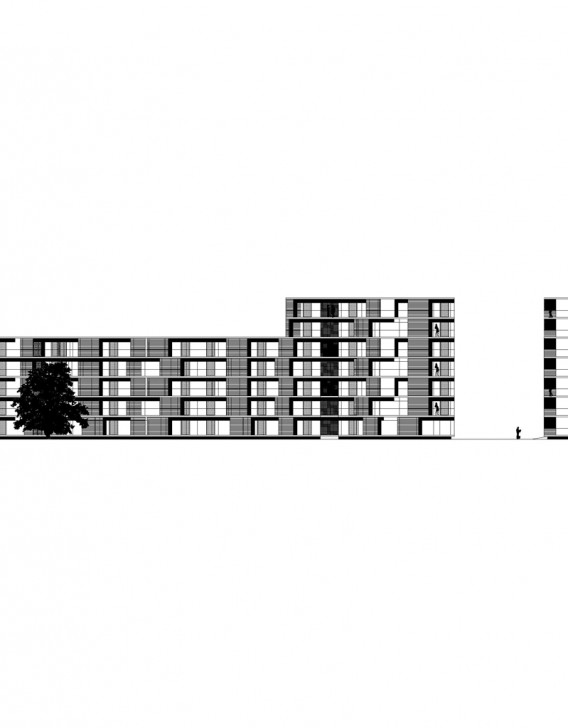 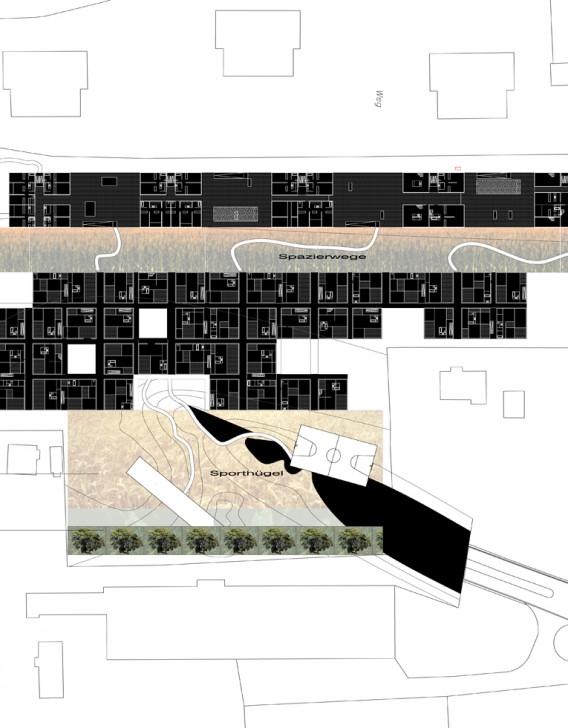 With regard to the Europan programme, a general tool for handling urban peripheries was developed and implemented in the form of a development proposal for a plot of land in the south of Graz. The type of division of agricultural land which is common in this region was also applied to building land: Amongst built-up […]