The State Prize for Architecture went to our project “Josefhof Health Facility”. We are delighted about the award and would like to thank all those involved who made this project possible.

Excerpt from the jury text:

The Josefhof is situated on a magnificent plot of land in an open landscape that you would hardly think was still part of the city of Graz. The new building with 120 rooms consists of three elongated parallel structures that nestle like rafts on the slope that slopes slightly to the south. Some of them seem to float above the ground, while at the edges they disappear into the terrain.

The three structures are offset from each other by one and a half storeys, allowing a clear view of the landscape from the upper storeys over the roof of the next lower one. A correspondingly staggered staircase lies approximately in the central axis of the complex and connects these levels. What green space is taken away from the slope, it gets back on the roofs, which are intensively planted with greenery, following the example of the surrounding orchards. To reduce its ecological footprint, the house is constructed largely of cross-laminated timber, with self-supporting boxes made of cross-laminated timber manufactured in the factory and assembled at the building site.

The rooms in this house become most exciting when construction systems overlap, for example where the large swimming pool on the lowest floor is spanned by a floor-to-ceiling girder that not only supports the hotel boxes but at the same time allows a skylight through which light falls onto the pool from above. They contribute to an atmosphere that fits perfectly with the hotel’s mission: to help guests practice a healthier life. Robert Musil originated the idea that architecture can be a “conversion device for the soul”: At the Josefhof, this idea is convincingly realised. (Christian Kühn) 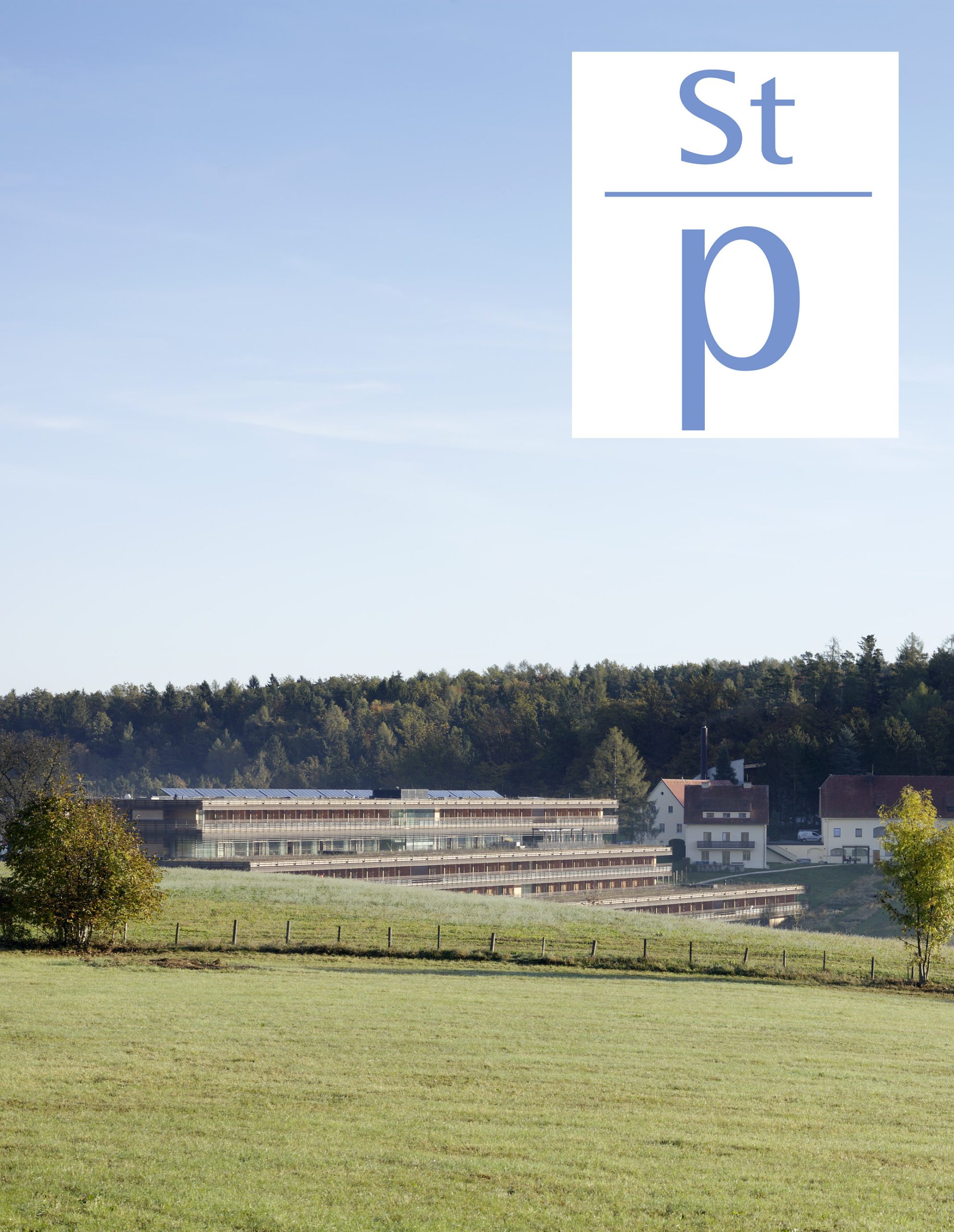