The building site at the end of a zoning designation in the northern hills of Zagreb forms a slight hilltop location that offers an incredible view over the expanse of Zagreb to the south. This slight curve in the topography and the wide opening to the south, protected by the north-western tree population, provide the basic motif for the conception of the project: a large roof forms a “horizon” that emphasises the topography through its contrast – the landscape flows under the roof and through the roof. Trees from the neighbouring forest perforate the building.

The residence building is seen as an analogy of the relationship between the two countries: in this, as part of the landscape, it expresses respect towards the place, the interventions “relate” to the place, change it considerately, learn from it and finally combine with it to form a new whole.

Task: Residence building of the Austrian ambassador in Zagreb, Croatia 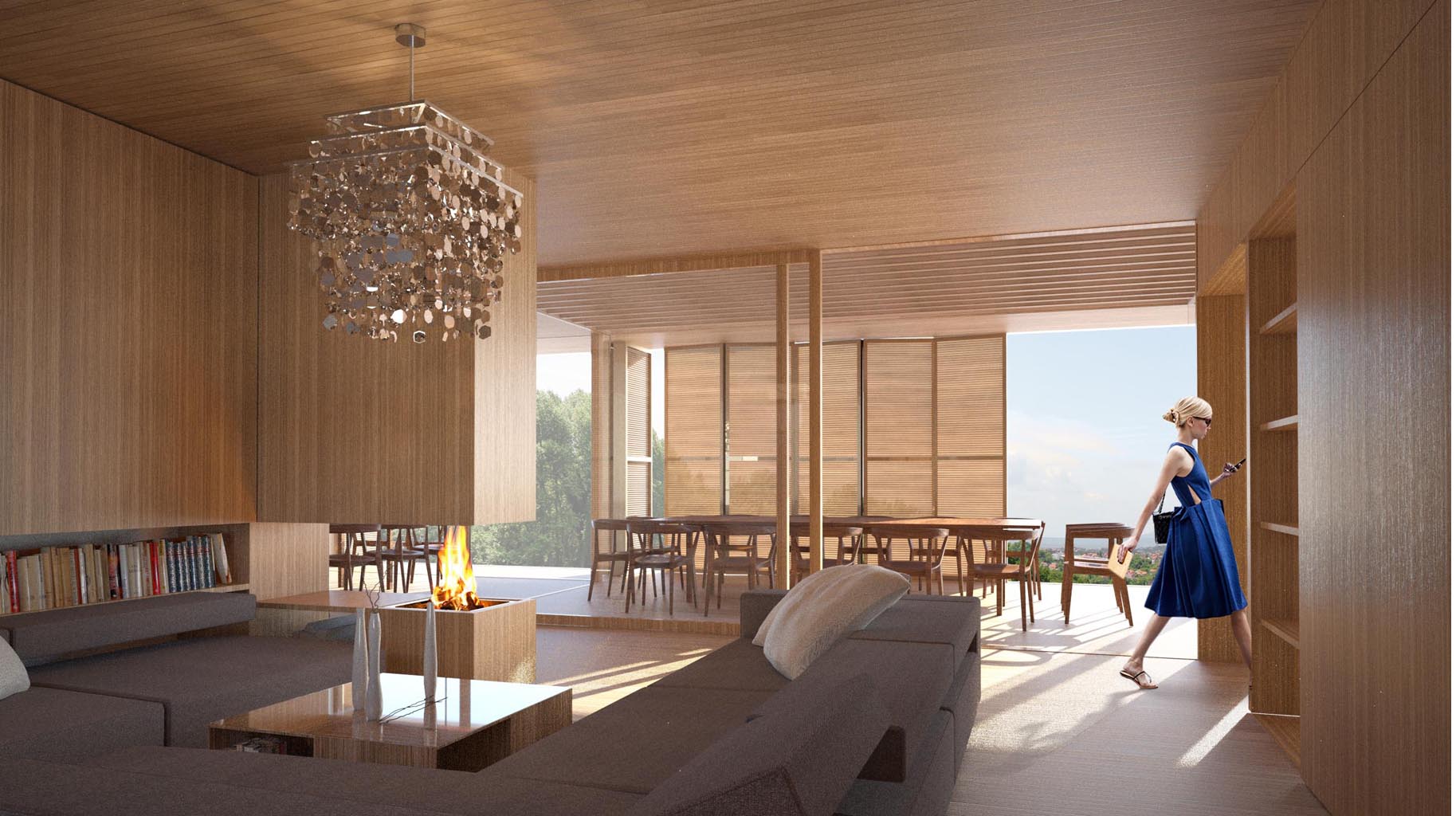 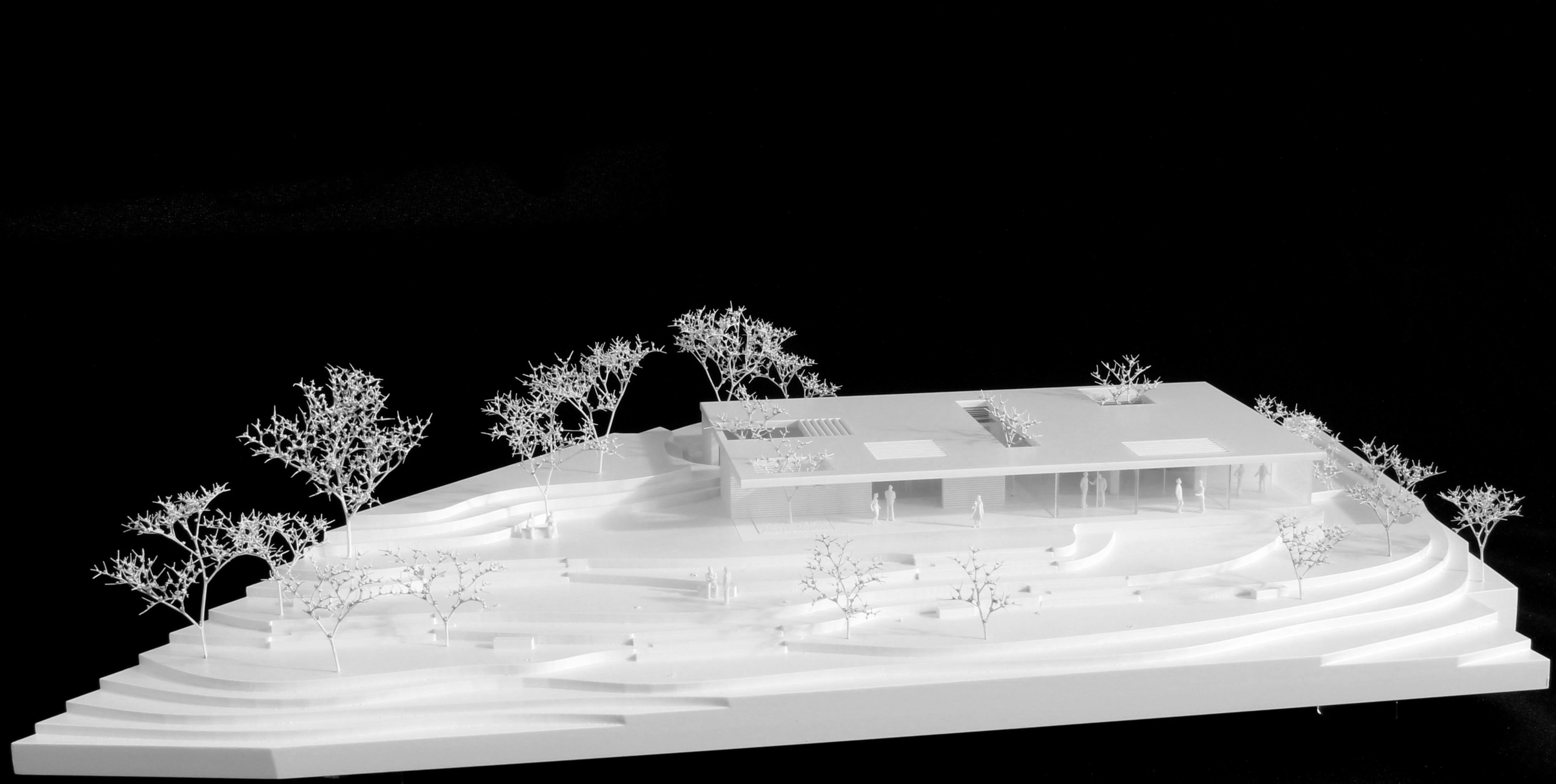