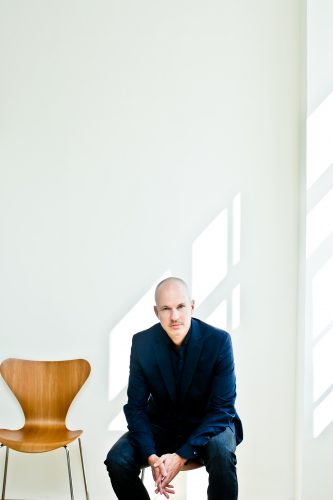 Dietger Wissounig was born in 1969 and graduated from the higher technical college for structural engineering in Villach in 1989.
Afterwards, he then went on to study architecture at Graz University of Technology, where he earned his degree with a thesis project in Klang
Valley, Malaysia. In the following years he worked as a project architect for several offices in the fields of health service, residential building
and transportation.
In 2003 he opened his own architecture office, Dietger Wissounig Architekten.
In 2015 the office became a limited liability company (GmbH).